Camco Acura | Blog | What are the Northern Lights on Parliament Hill?

What are the Northern Lights on Parliament Hill? 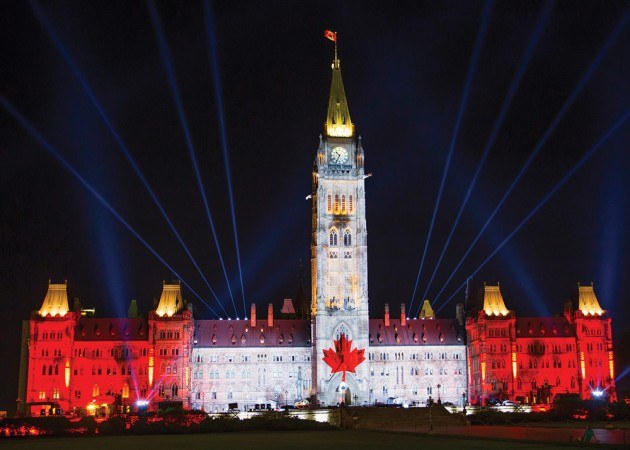 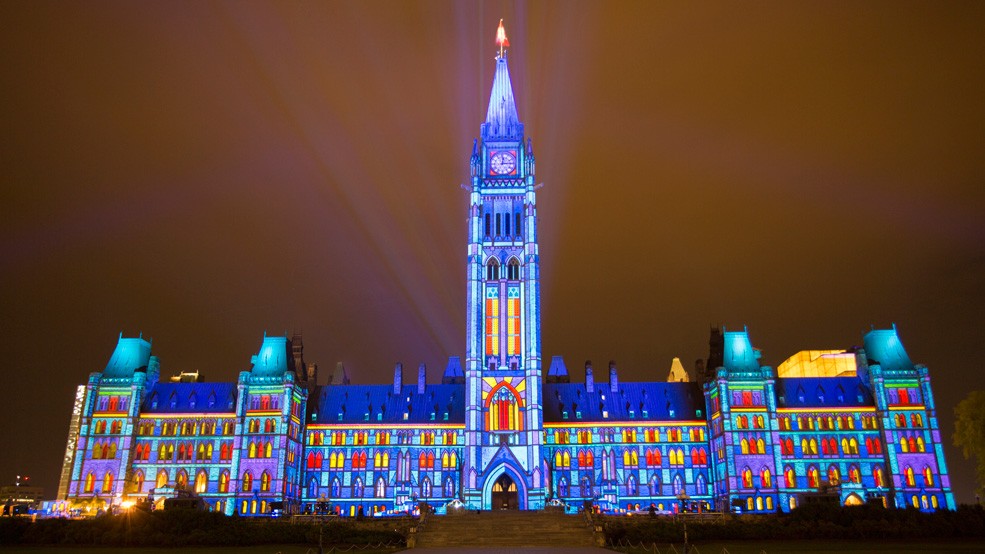 For more than 30 years, there has been free sound and light shows for the public to enjoy on Parliament Hill. They are free to anyone from July 9th to September 8th. The show times in July are at 10pm, August at  9:30pm, and September at 9:00pm.

The first sound and light show at Parliament Hill was in 1984. In 1994, a new show was introduced called Reflections of Canada: A Symphony of Sound and Light which featured a musical score performed by the Vancouver Symphony Orchestra. In 2000, another new show was introduced called Wind Odyssey, in which the four winds acted as storytellers and the voices of Canadians. They described their pride in their country and reflected on the past. The next show was introduced in 2005, and was called Canada: The Spirit of a Country. This show was award-winning and used lighting effects, image projection, and original music, narration, and sound. In 2010, yet another show was introduced, and it was called Mosaika: Canada Through the Eyes of its People. This show took a huge step forward with the technology used in the show. State-of-the-art technology was used to cover the Centre Block and Peace Tower in high-definition video. The newest iteration of the Parliament Hill Sound and Light Show is Northern Lights and was introduced in 2015.

Since the debut in 2015, more than one million people have seen the sound and light show on Parliament Hill. This specific show has 5 distinctive art styles that bring key figures, events, and achievements of canadian history to life. The narrative unfolds through 5 thematic books: Foundations of the Nation, Strength in Partnership, Discovery and Adventure, Valour, and Pride and Vision.

The technology used is perhaps the most impressive part of this entire show. In order to display an image that is 143 metres long and 30 stories high, 17 projectors work together to create a seamless image. The Centre Block Facade is lit up by more than 150 moving and static lighting fixtures with 50 automated lights. The extremely complex lighting system is controlled by two computers with more than 15 kilometers of wiring. The audio is just as impressive, with an original score and custom built audio system to play it. It is a 7.1 surround system with 18 speakers in 8 different locations. It requires 38,000 watts of power, with 15,000 watts of that power going to the subwoofers. A specialized software and a powerful control system is required to display the video, which is stored on 10 different servers and has over 200gb of processing power and 80 gb of video ram. The video produced has an impressive 35 million pixels.

There will be plenty of opportunity to catch one of these shows, as they are going on almost all summer on a nightly basis.