This 1991 Acura Legend was Lost for Almost 20 Years

The Acura Legend was a vehicle which embodied its title. Produced from 1985-1995, this mid-size Sudan was part of the luxury Acura line. Featuring one of Honda’s first implementations of a V6 engine, double wishbone suspension, and dual airbags for both drivers and passengers (this particular commitment to safety through innovation can still be found on the upcoming 2021 Acura TLX). Unfortunately, since the line has been out of production for a few decades, it would take a wildly unique situation to find an Acura Legend in great condition today. 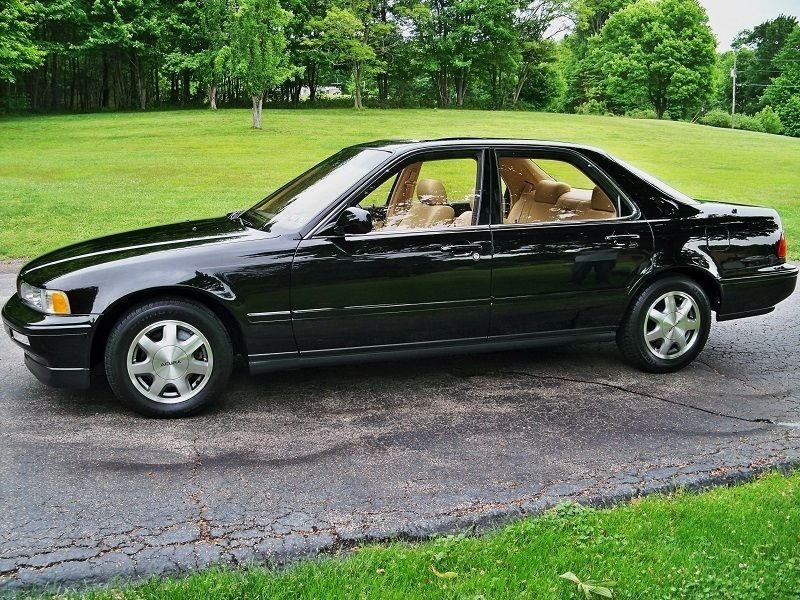 And a unique situation it is that surrounds a rediscovered 1991 Legend which had only 7,000 miles on the odometer. A police report detailed that the vehicle was stolen off of a dealership lot in brand new condition. After almost 20 years, the vehicle was then found and seized by police in 2011. It was then bought off an insurance company, adding only 2,000 miles throughout the next owners’ occasional Sunday drives. 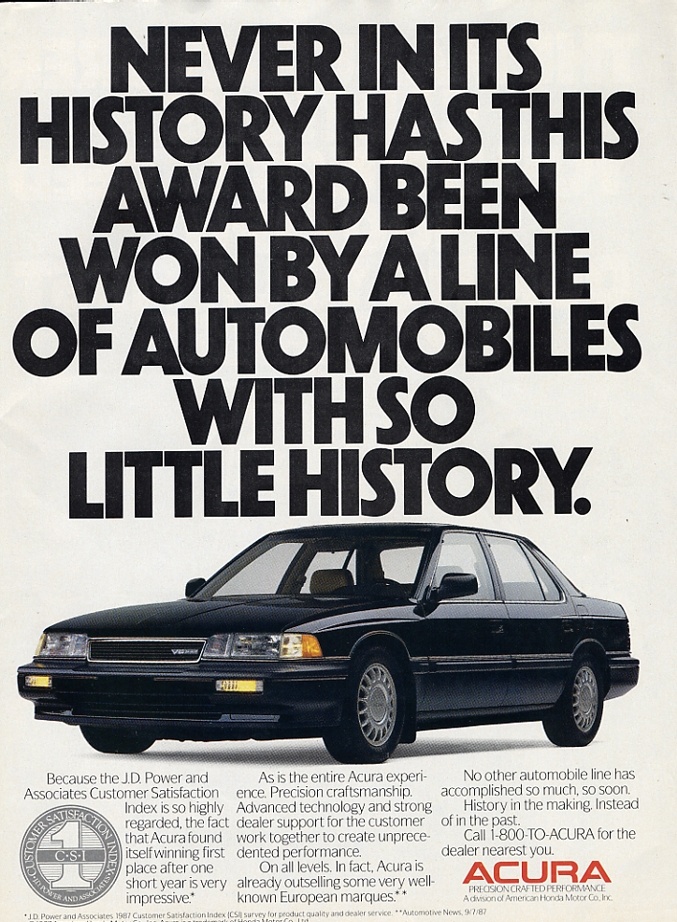 The 1991 Acura Legend is one of the first vehicles in the second generation of the line. This second generation was exponentially better than the first— with more appealing aesthetics, heated leather seats, and even vacuums which would use suction on the door if they weren’t closed all the way. If you want to get the “vibe” of the Acura Legend, this charmingly retro TV spot will get you up to speed.

Most recently, this 1991 Acura Legend sold for around $7,249 with an added 50,000 miles. It still looks surprisingly great considering the age and history of the vehicle. With its original paint still intact, here’s hoping that whoever is out there with the “stolen Legend” is providing the care that it deserves.

As we mentioned before, the Acura Legend is representative of the company’s long withstanding legacy when it comes to redefining what a luxury vehicle is. If you’re in the Ottawa area, consider checking out our wide-ranged inventory of Acura automobiles at Camco Acura here.