The MDX Will Wear The Type S Badge

Production of the new Acura MDX Type S has begun at the company’s auto facility in East Liberty, Ohio, and will arrive at dealerships soon.

The MDX Type S is the high-performance variant of the critically acclaimed fourth-generation MDX, Acura’s flagship model, that went on sale this year. Like all 2021 and newer Acura models, the 2022 MDX Type S is built exclusively in Central Ohio.1

"The associates at the East Liberty Auto Plant did a great job on the flagship MDX earlier this year and it is a testament to their challenging spirit that they have created Acura’s first performance SUV model, the MDX Type S," said East Liberty Auto Plant General Manager Jun Jayaraman. "Our team went above and beyond in manufacturing an SUV that is worthy of wearing the Type S badge and we are very proud of the result." 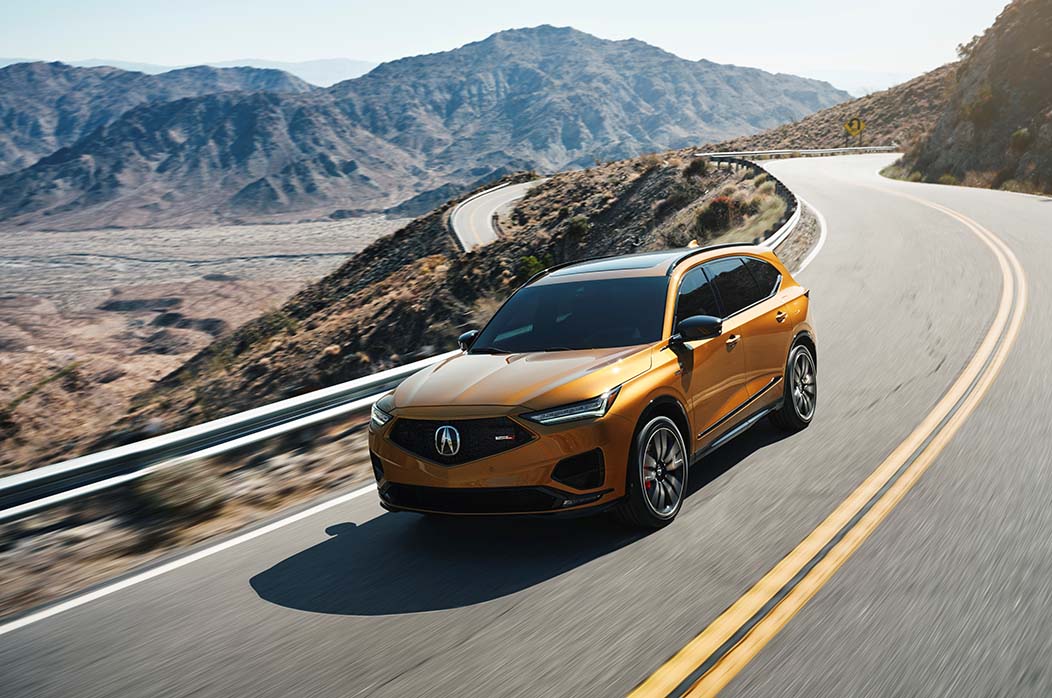 The 2022 Acura MDX Type S was designed, engineered and developed in the U.S., with full platform and vehicle development led by engineers in the company's development center in Raymond, Ohio.

MDX Type S is the second Acura Type S model to arrive in this new era of Type S performance, following the launch of the 2021 TLX Type S in June. The limited-production 600-horsepower 2022 NSX Type S, revealed in August, will be the third, and will be hand-built by master technicians at the Performance Manufacturing Center in Marysville, Ohio, beginning early next year.