Camco Acura | Blog | Combining History and Culture, Japan Has Changed the Way We Look at Cars

Combining History and Culture, Japan Has Changed the Way We Look at Cars

On our side of the globe, you can find folks who are extremely enthusiastic about the car brand they identify with, and car companies try to encourage this. You can see examples of this in the Toronto Subaru Club or Club Toyota where brand enthusiasts show off their vehicles along with the mods they’ve done. 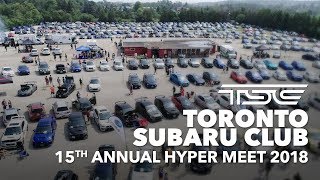 While traditional Japanese culture is about being respectful and polite, the car culture is about rebelling against societal norms. With these two cultures combining, you can get some out-of-the box ideas when it comes to how vehicles look and perform in the near future. Without this type of thinking, we would never have gotten the polite yet fun Honda E or the adventurous Subaru WRX STI.

Another pivotal point of Japanese car culture is the drifting scene – “the art of and controlled and sustained oversteer”. This performance art has taken the world by storm and has spawned international competitions, including many in North America.  Again, this has affected how vehicles are made today – focused on the speed and drift-ability of certain vehicles. 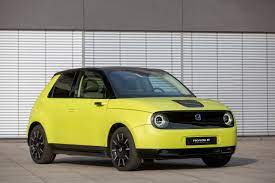 While there is much more to talk about when it comes to Japanese car culture, we can’t wrap up this overview without a mention of “kei” cars. These vehicles came about first after WWII as many people needed transportation but couldn’t afford full sized vehicles, thus small and affordable sedans were created, and just like other vehicles in Japan, people loved to customize them. You can find vehicles like the Honda Fit that have been customized to go off-roading or even spelunking!

While history and culture has shaped the current auto industry, the future is still up to anyone to create. We can’t forget how western influences have shaped the auto industry in our own way as the industry is a collection of worldwide influences. From Acura to Ferrari, auto-manufactures from around the world have a legacy that have impacted the way we view cars and changed how we manufacture our vehicles to be more efficient and more reliable for future generations.