In 1903, an Alabama woman by the name of Mary Anderson applied for a patent on an invention that would eventually become what we know today, windshield wipers.

While visiting New York City in 1902 during a snow storm, Anderson was riding on a streetcar and noticed that the driver kept having to get out and clear off the windshield by hand. Mary thought, “there has to be a better way”, thus windshield wipers were born. 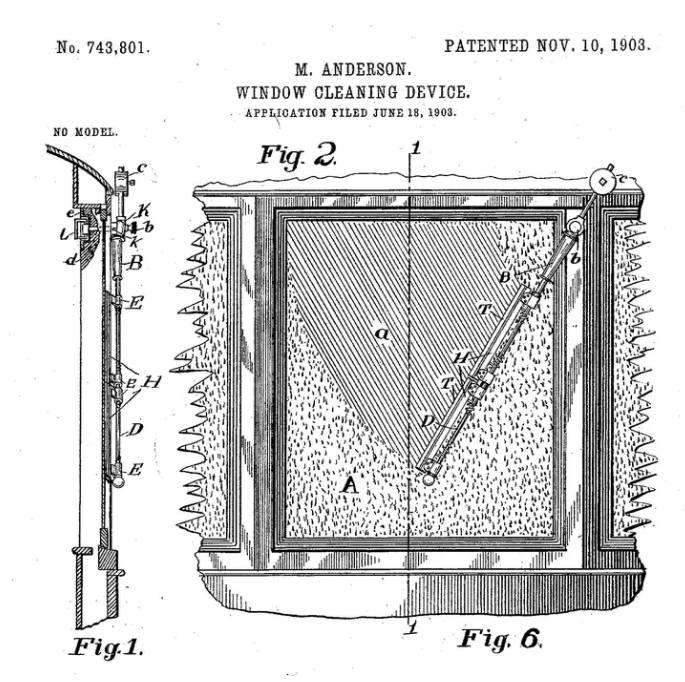 Mary Anderson, after receiving her patent, tried to gain interest from the emerging motorcar industry only to be shrugged off with concerns her device would not be profitable. Anderson faced a lot of rejections but she didn’t let that stop her. She lived another 50 years, long enough to see windshield wipers become ubiquitous.

Mary Anderson never received any money for her invention, however, in 2011 she was finally awarded credit when she was inducted into the Inventors Hall of Fame. 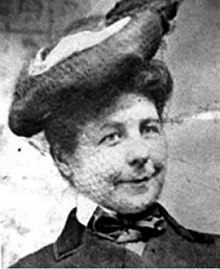 For anyone who wants to keep her legacy alive, come visit our parts centre at Camco Acura to get yourself new/replacement wipers!