The new 2021 Acura TLX has finally been officially revealed by the company, showcasing a new aesthetic direction and exciting innovation under the hood. This aforementioned innovation, however, isn’t just limited to the 2.0-liter Turbo engine that’s capable of 66 (or more) horsepower. With an emphasis on vehicle driver and passenger safety, Acura has remixed a largely static facet of the automobile, the airbag. 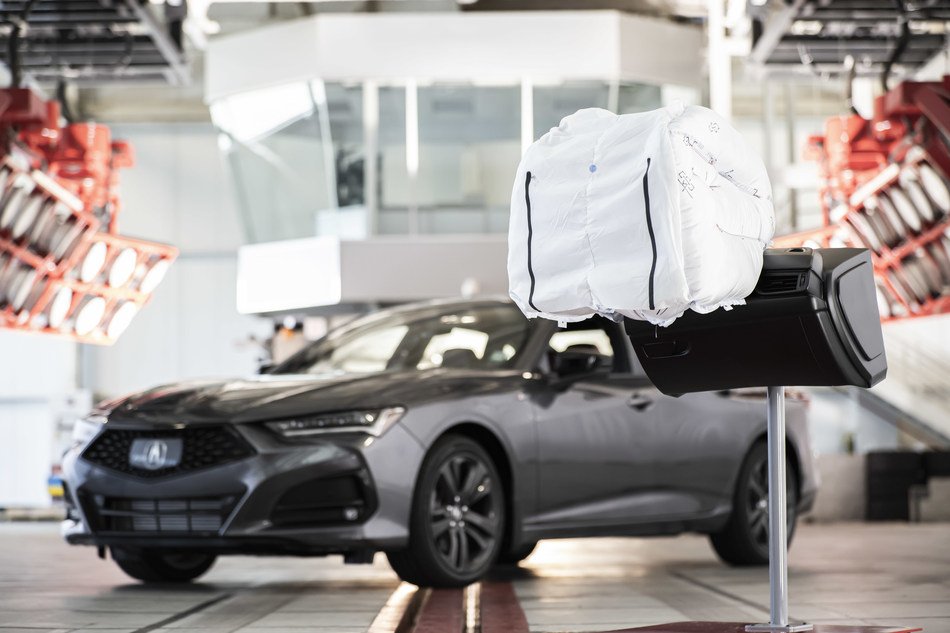 Acura has consistently made the attempt to make preexisting safety measures in automobiles more efficient. This goes all the way back to the year 1990 when the Acura Legend was the first vehicle to have a vertically deploying passenger front airbag.

The 2021 Acura TLX’s airbag is the result of efforts from the company’s safety engineering team in Ohio, which worked closely with newly discovered brain injury research from the U.S. Department of Transportation to craft a new standard in safety technology. This new airbag is designed from the ground up and is modeled to specifically reduce the chances of brain injury that are common in certain types of crashes. Most common vehicles have an airbag which is a single chamber, while this new iteration of the airbag in the 2021 Acura TLX features three. The chamber in the center is shaped by two larger ones that will cradle the driver’s head, which also protects them from any twisting or other serious neck injuries. 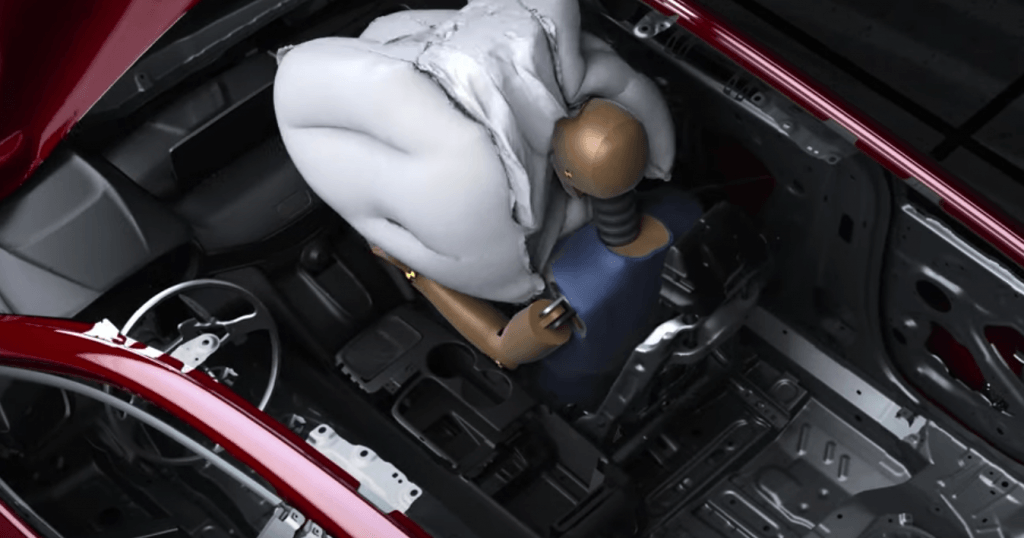 Acura is doubling down on airbag safety with the 2021 Acura TLX and is also including side and knee airbags for both the driver and front passenger positions. If you are unfamiliar with knee airbags, the benefits lie in their ability to better control the forward motion of occupants when the vehicle is hit by a frontal collision. Worried that these knee airbags will make the sitting in the vehicle more uncomfortable? No need, since the 2021 Acura TLX stores these snuggly beneath a panel on the underside of the instrument panel.

Looking for a new Acura TLX near the area of Ottawa, Ontario? At Camco Acura, there’s a wide range of the vehicles which you can view here. And if you’ve got some time on your hands, be sure to check out Acura’s free competitive racing game.